The best thing to do in Bologna!

Our "free-tours concept" are based solely on donations.

The JM Walkingtour project is dedicated to all those who, thanks to our guided visits, wish to get to know the cities and at the same time contribute to the fundraising for the removal of architectural barriers which hamper the day-to-day life of people with disabilities.

Our volunteers are authorized no-profit guides and carry out their tasks for free, in favor of all those joining the program; the love for their own city and their art-historical competences make our tours unique.

We are strongly convinced, and this is why at the end of the tour we will ask you for a donation, that a remuneration in exchange for a bit of extra knowledge would be fair and gratifying for all. Thank you for your generous contribution.

This tour is accessible to people with reduced mobility, it is ideal for families with children and strollers, or for those who do not want to be separated from their four-legged friends. 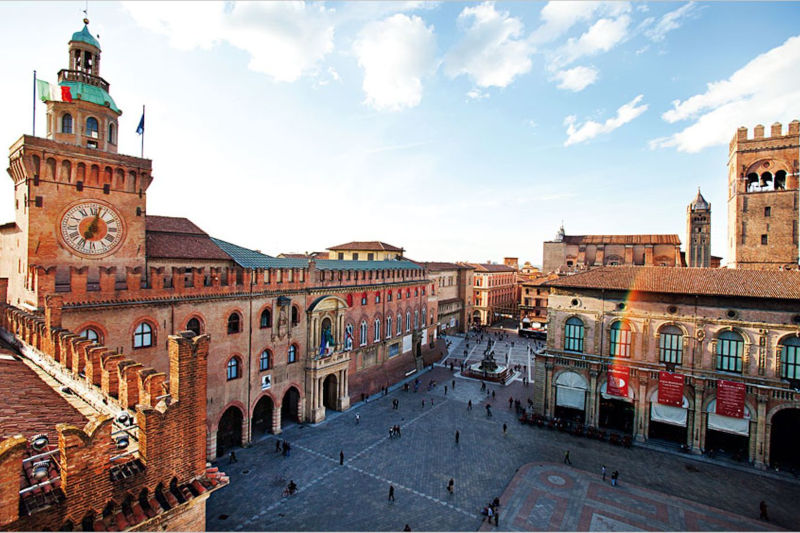 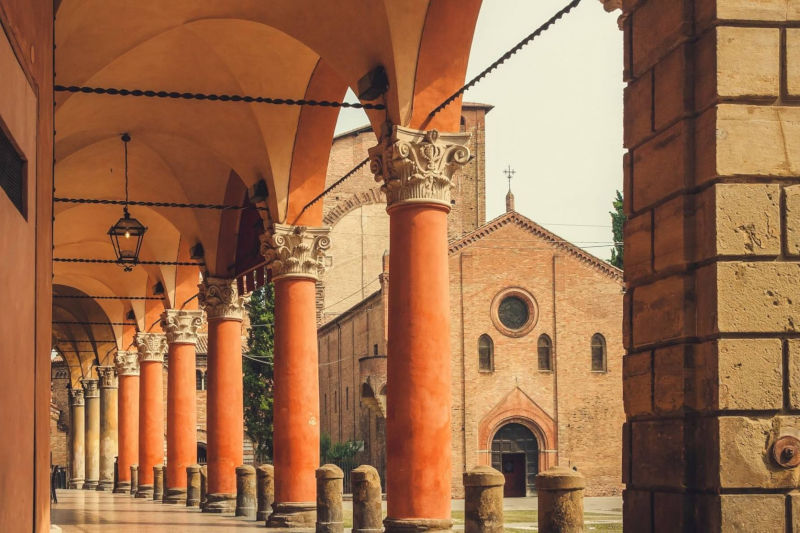 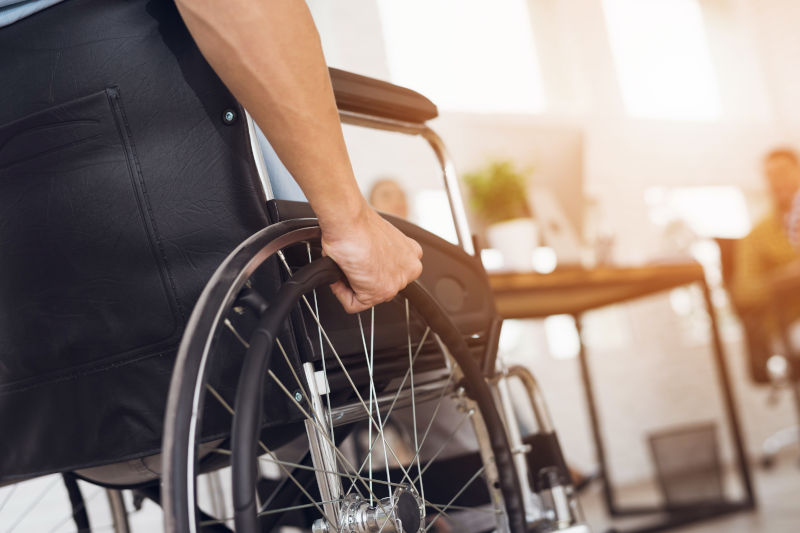 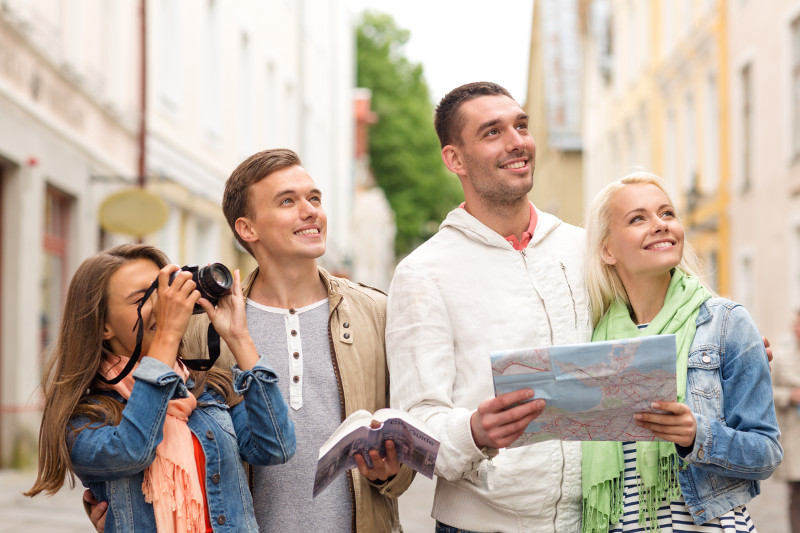 Bologna was the first city in Europe to open a University almost 1000 years ago, and we are proud of it. Strolling around together, going from a square to the other, you will discover harmonies and contrasts in its different architectural styles as the amazing Torri degli Asinelli, with their breathtaking panoramic views, the famous arcades that alternate dimmed lights and soft shadows connecting open spaces together, the imposing sculptures made in terracotta which decorate churches, museums e private mansions.

Bologna also boasts many primacies, among which the San Petronio sundial, built by Egnazio Danti in the XVI century, as well as the first experiments conducted by Guglielmini from the Asinelli Tower, demonstrating the rotatory motion of our planet.

Even its cuisine is a symphony of exquisite colors and flavors, each "composed" with the right proportions, just imagine that the original recipe for the Bolognese sauce has been filed in the city's Chamber of Commerce. By presenting the millenary history and the art of Bologna, our local guide will lead you and dwell on hidden details that would normally remain unnoticed.

From the Church of San Petronio in Piazza Maggiore, to the Torri degli Asinelli, from the Jewish Ghetto to the hidden canals which cross the city, you will discover the habits, the anecdotes and the traditions of our wonderful Bologna. You will get to know the unique lifestyle of its inhabitants, also through their political belief and popular symphonies, which have made of Bologna the capital of music in 2006.

The meeting point is located in Via dell'Indipendenza, next to the statue of Garibaldi, where you will find our guide waiting for you, with the JM Walking tour sign.

How does Bologna Walking Tour work?

Please arrive 15 minutes early, so that we may start the visit on time.

There will be no breaks during our tours, we therefore suggest to wear comfortable clothes depending on the season, to wear trainers, and to carry a bottle of water with you.

Do not forget to bring an umbrella in the event of rain or sun during hot summer days.

The itinerary may vary due to weather conditions.

The tour will take place exclusively on foot and may include a maximum of 20 participants.

The tour lasts about two hours and consists of a 2 kilometers long walk ending at the Vecchia Fontana.

In order to make the most out of our suggestions, we suggest to attend the JM tour at the beginning of your stay.

Find answers to frequently asked questions about our walking tours. There's all the information you need about meeting point, tour duration, what to do when you're late or you can't join the tour. 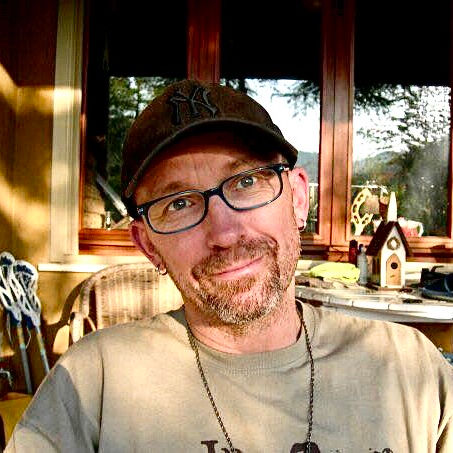